Simplicity… A bit of a diversion from that which I normally post. I tend to gravitate toward images of simplicity. For me, competing objects are a distraction and my preference is to have the intended subject dominate the frame. I don’t always accomplish this. Photographing birds and wildlife sometimes requires they be recorded in their, sometimes, messy, less than clean and simple, environments. This lone stalk was a short distance from the American Beaver recently posted and on a relatively pristine expanse of wind and sun eroded snow. Pondering the essence and impact of this lonely seed bearing pillar, the thought emanated that this piece of the environment provided essential life supporting seeds to the birds that occupied this rather harsh place. As Winter Solstice transpires days will begin to get incrementally longer. Perhaps this lone seed offering seems insignificant. But, Nature, in all of her wonder seems to have a plan to sustain and provide for those remaining during the cold clutches of winter. 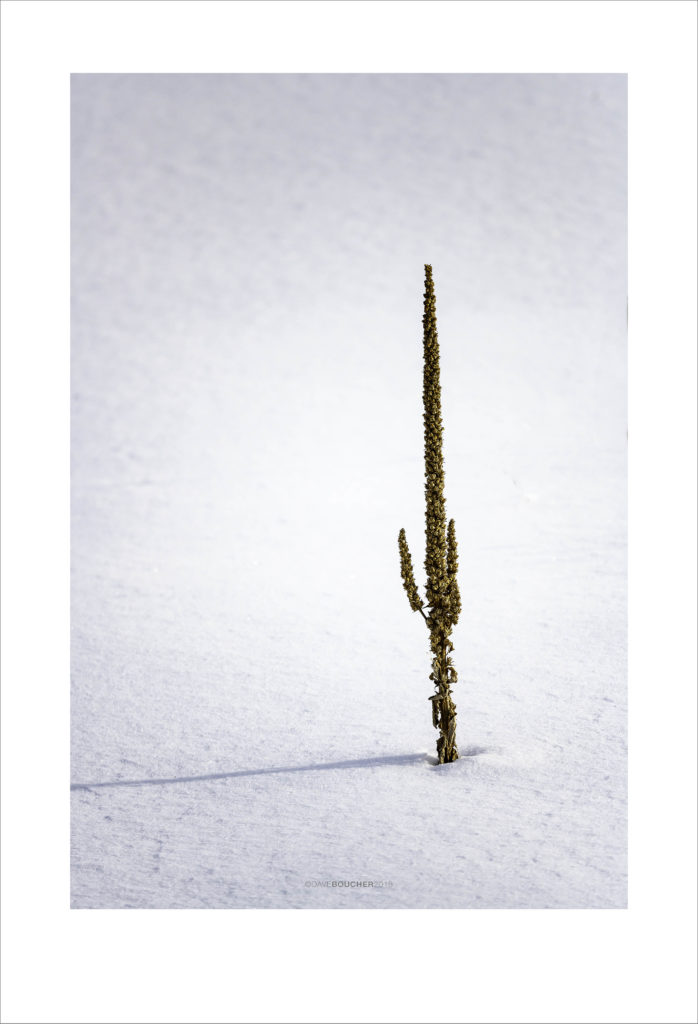 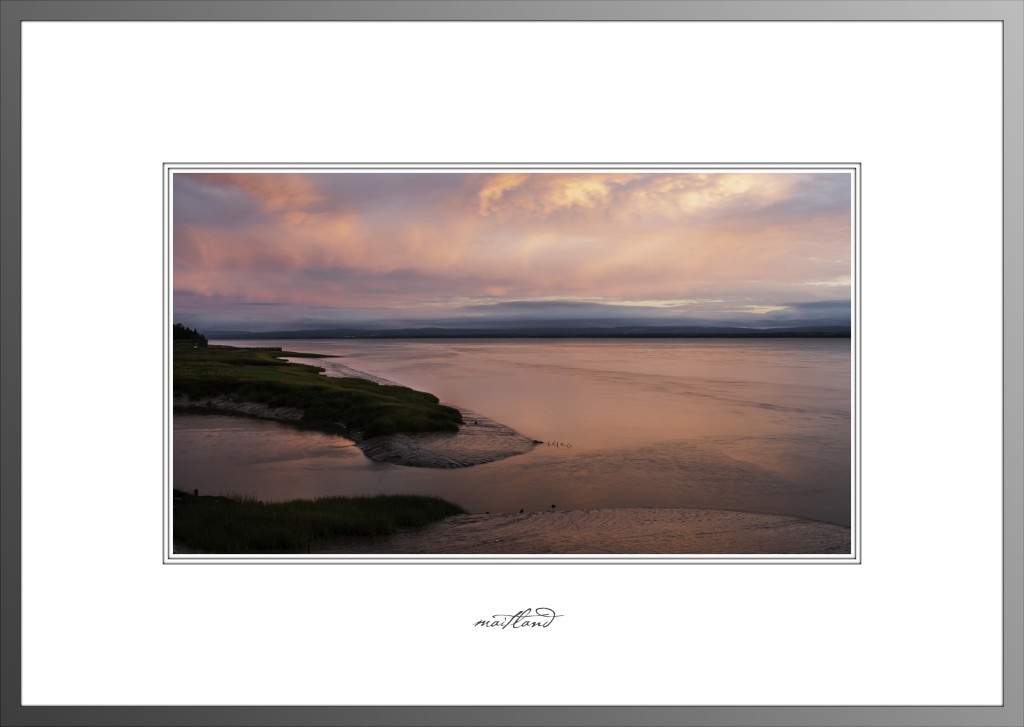 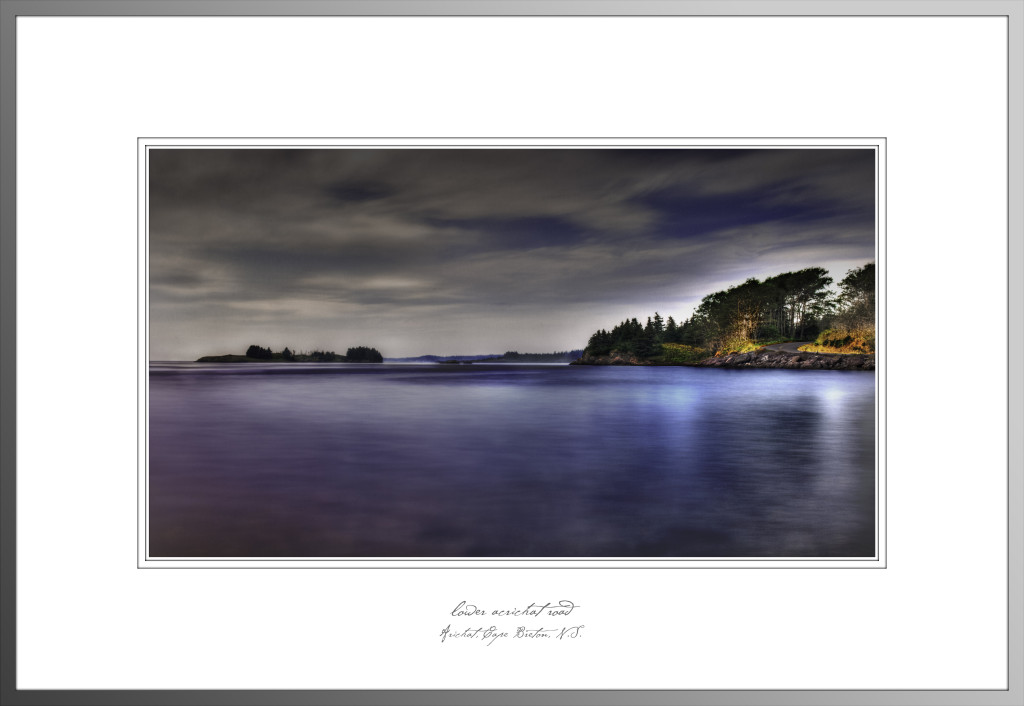 In September 2013, my wife and I visited Nova Scotia, Canada. My wife has wanted to see the Bay of Fundy ever since she saw a special on the Bay on the Discovery Channel. So off we went. It just so happens that my grandfather immigrated from Nova Scotia over a century ago. During our trip, we decided to visit Arichat, his home town, on Cape Breton Island. Arichat is located on  a small section of Cape Breton — Isle Madame. As often happens when traveling the unexpected occurs. And on this trip, things took an unusual turn. We found that I still had relatives living in Arichat. We found them and visited, finding them to be very delightful folks, and the oldest living relatives I have in Canada. After returning home, I had misplaced their address and have searched for it ever since. Well, I found the address a very short time ago, and sent them a letter. After the letter had been delivered, I was contacted by their daughters and so I have found more family in Canada. So to them, here is a photograph of the bay by Lower Arichat Road.